There are two emphases on this paper. First, this paper compares the Epic of Gilgamesh and Aphrodite and Hippolytus on the basis of content. Secondly, this paper compares the difference of death between Eastern and Western view. This paper concludes that there are some differences and similarities from The Epic of Gilgamesh and Greek mythology, between Ishtar and Aphrodite. Death and suicide by Takeyama, according to Mishima (in Patriotism) is the final of his life achievement; death with heroic sense; death with pride. In Western view, death and suicide by Ophelia (in Hamlet) becomes the escape because of the great loss, depressed, and the unbearable burden. 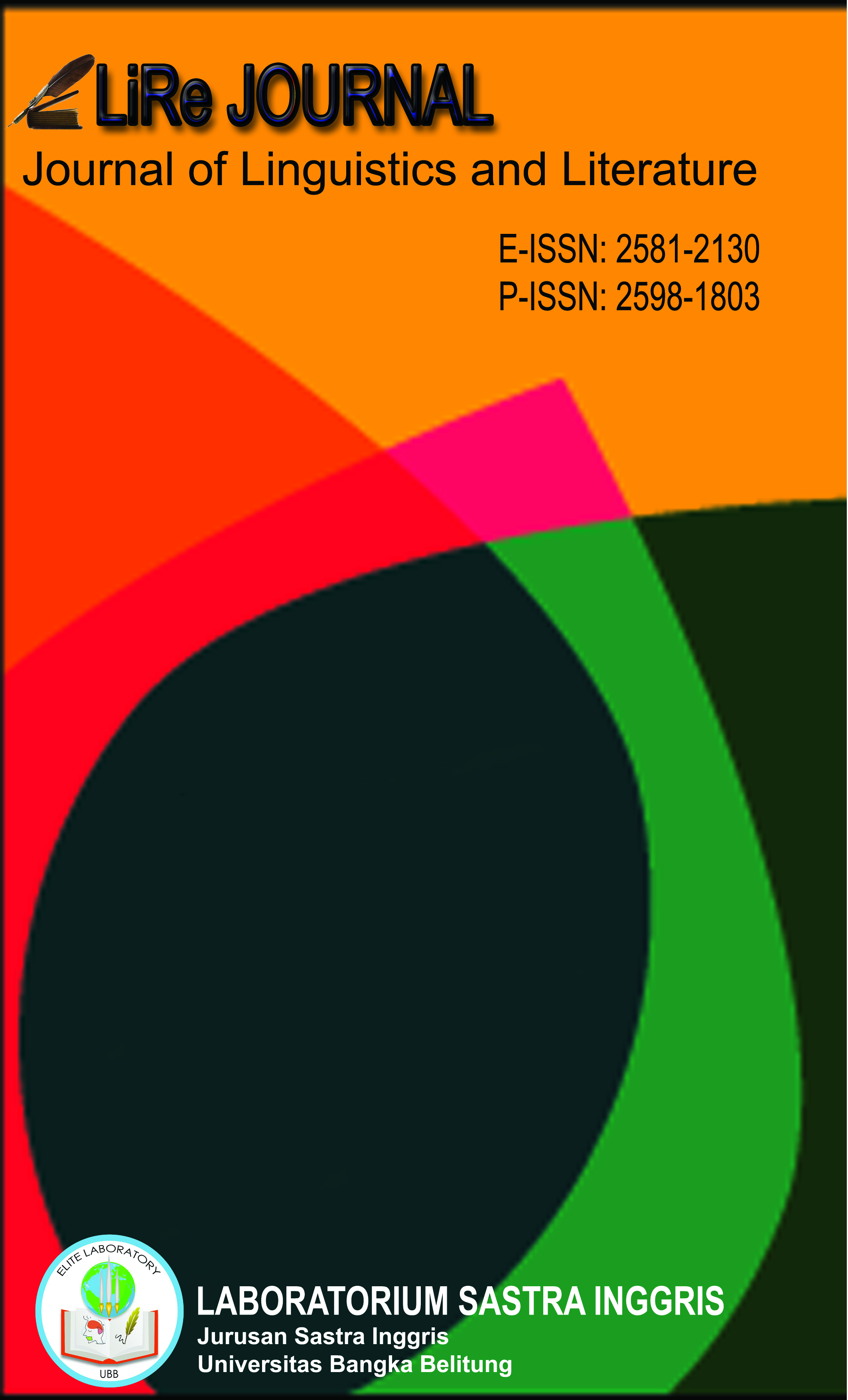